How Technology Is Revolutionising the NFL 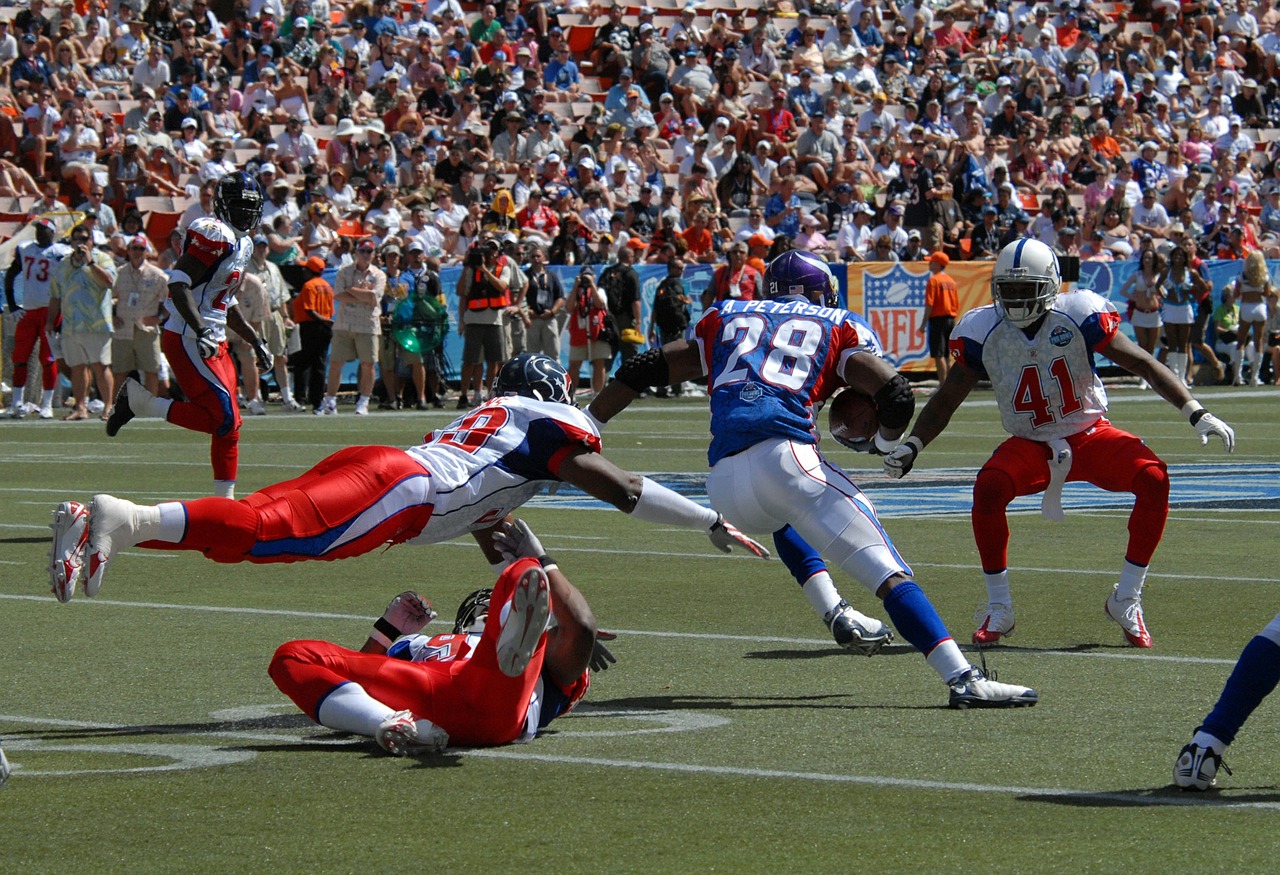 Technology changes the way many everyday tasks are now performed, from how cars are driven through to how we communicate. Now it is even making its innovative way into the world of sport, as it plays a revolutionary role in the way we watch matches and even how the games are played. And as big and burly as it is, the NFL is no exception.

While all the family used to huddle around one boxy TV in the living room to catch a match, there are now all kinds of ways to take in a game. HDTV is the order of the day, and technology on our televisions has improved so much that even Commissioner Roger Goodell has expressed concerns that stadium attendance numbers are suffering as a result. At-home viewers can watch live games on huge screens with high-definition images and state-of-the-art sound systems, creating new traditions within families to stay at home and catch all the action on their TV.

It’s not only how we consume games but also how they are played that has been affected by modern technology, and after the introduction of Field Turf in Seattle in 2002, everything from soccer drills to NFL matches will now often played on some form of artificial ground.

The ability to watch an instant reply has changed the way we watch the NFL, and there are no more arguments about who stepped out of bounds, as it can now just be watched back to settle any disputes by anyone from the crowd to the lead referees.

While soccer isn’t as rough-and-tumble as the NFL, it remains one of the world’s most popular sports and has also changed a lot since technology upped its game in the last decade.

According to Bloomberg, the issue of concussion that surrounds the NFL may soon about to be quelled, as a new helmet is launched that crumples when under pressure to better protect the head underneath.

From hardcore helmets and video scoreboards to iPad Playbooks and apparel fabrics, the NFL has no doubt embraced new technologies and has improved as a result.